Anton Alekseev (Geneva) - Tuesday 2pm
The Knizhnik-Zamolodchikov equation and its amazing properties
Knizhnik-Zamolodchikov (KZ) equation originates in Conformal Field Theory, and it plays a crucial role in several fields of Mathematics including low-dimensional topology, number theory and Poisson geometry. In this talk, I'll describe some of the extraodinary properties of this equation.

This is a preview of a mini-course planned for Srni 2022.

Ugo Boscain (Paris) - Tuesday 3pm
Quantum confinement for the curvature Laplacian −Delta + c K on 2D-almost-Riemannian manifolds
Two-dimension almost-Riemannian structures of step 2 are natural generalizations of the Grushin plane. They are generalized Riemannian structures for which the vectors of a local orthonormal frame can become parallel. Under the 2-step assumption the singular set Z, where the structure is not Riemannian, is a 1D embedded submanifold. While approaching the singular set, all Riemannian quantities diverge. A remarkable property of these structures is that the geodesics can cross the singular set without singularities, but the heat and the solution of the Schrödinger equation (with the Laplace-Beltrami operator Delta) cannot. This is due to the fact that (under a natural compactness hypothesis), the Laplace-Beltrami operator is essentially self-adjoint on a connected component of the manifold without the singular set. In the literature such phenomenon is called quantum confinement. In this paper we study the self-adjointness of the curvature Laplacian, namely −Delta + c K, for c>0 (here K is the Gaussian curvature), which originates in coordinate free quantization procedures (as for instance in path-integral or covariant Weyl quantization). We prove that there is no quantum confinement for these types of operators.

Georgios Dimitroglou Rizell (Uppsala) - Tuesday 4:30pm
Lagrangian classification and recurrence via pseudoholomorphic foliations.
We give an overview of how the techniques of pseudoholomorphic foliations and neck stretching can be used to obtain classification results for Lagrangian submanifolds in dimension four. We also report on work in progress with E. Opshtein where we use the same techniques to establish a case where Lagrangian reccurrence holds: for any k>1 there exist Lagrangian tori which can be mapped to k pairwise disjoint copies by Hamiltonian diffeomorphisms, while k+1 such copies must intersect.

Jean Petitot (Paris) - Wednesday 2pm
Sub-Riemannian Neurogeometry of the primary visual cortex
Since the 1990s, new imaging methods have made it possible to visualize the « functional architecture » of the primary areas of the visual cortex. These intracortical very special connectivities explain how local cues can be integrated into geometrically well-structured global percepts. In particular, we can access neural correlates of well known psychophysical phenomena studied since Gestalt theory (illusory contours, etc). We have shown that the first visual area implements the contact structure and the sub-Riemannian geometry of the 1-jet space of plane curves. Illusory contours can then be interpreted as geodesics of the Heisenberg group or of the SE(2) group, which specifies previous models of David Mumford using the theory of elastica. These sub-Riemannian models have many applications, in particular for inpainting algorithms.

Frederic Bourgeois ( Paris) - Wednesday 3pm
An overview of contact homology
Contact homology is a very useful invariant for contact manifolds combining the use of holomorphic curves and of homological algebra. This talk will describe different versions of contact homology as well as a varied range of their applications in contact geometry. The talk will conclude with some current developments in the study of this tool.

This is a preview of a mini-course planned for Srni 2022.

Dmitri Alekseevsky (Moscow) - Wednesday 4:30pm
Geometry of rank r= 2 and 3 special Vinberg cones
The talk will be devoted to generalisation of E. Vinberg's theory of homogeneous convex cones to pseudo-Riemannian case. More precisely, we consider only rank 2 and special rank 3 Vinberg cones (i.e., cones of positive definite Hermitian Vinberg 2 x 2 and 3 x 3 matrices associated to a Clifford module), which are important for applications to supergravity. Nobody knows how to construct non-trivial examples of Vinberg matrices of rank r > 3.

Looking forward to seeing you at the online meetings! 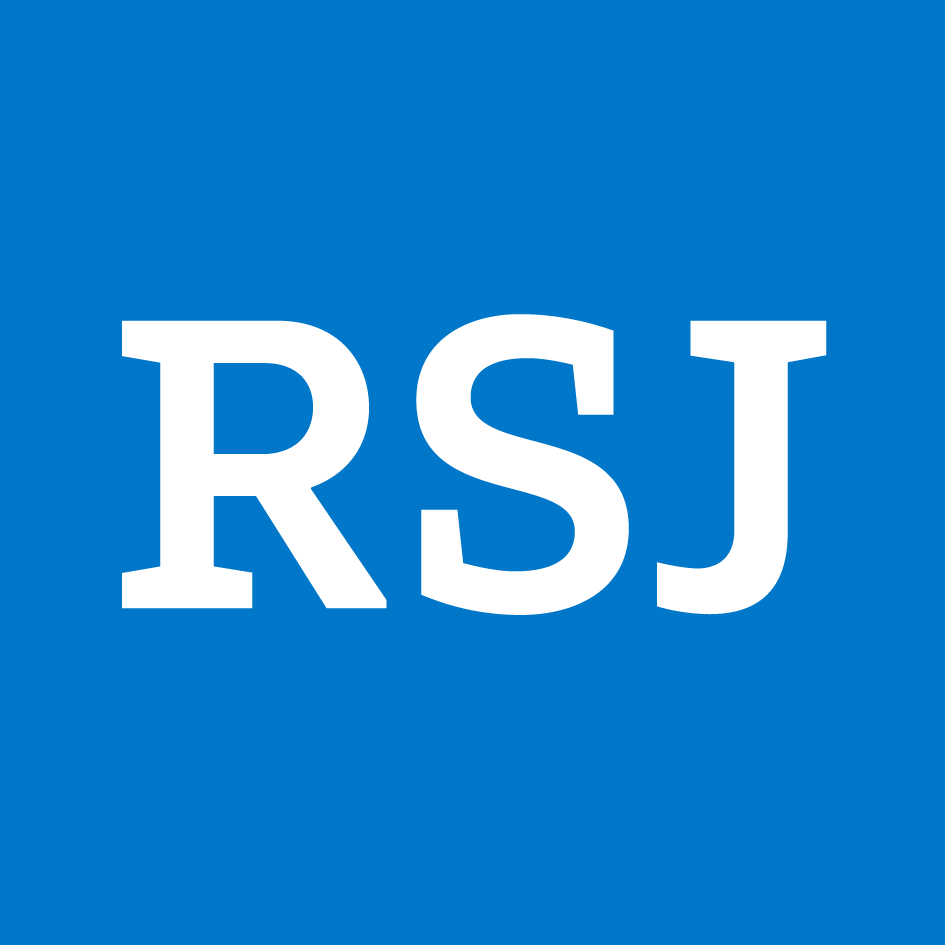